Browse
Filter by
Filter by price

Volkswagen Beetle T-shirt designed and sold by independent artists. Available in a range of colours and styles for men, women, and everyone.

Where to buy Vw Beetle Shirt?

The answer is at Teezbeez.com, you can shop the very best in unique or custom, handmade pieces from our clothing shops

How to order Vw Beetle Shirt from Teezbeez?

1- Please, Check and Review all Photos.

2- Choose your size from the drop-down menu and add each shirt to your cart one at a time.

4- Your shipping will automatically combine when ordering multiples.

5- Checkout out all at once when the correct color and qty has been added.

6- Finally, Your Custom Shirt will be ready to ship 2-4 Business Day.

Do Teezbeez custom any vw beetle shirt from customer?

Yes. We encourage customers send us they unique idea for their T-shirt.

Volkswagen’s Beetle is one of the oldest nameplates in automotive history still in use today. In the U.S., the Bug was sold between 1950 and 1979, with sales resuming as a new model was introduced in 1998.

But the little VW’s history stretches all the way back to 1934, when development work started in earnest in Germany. The first batch of finalized cars were birthed in 1938, only to see the gleaming new factory built to assemble them pulled into Germany’s war effort and later bombed to near-oblivion.

European civilians wouldn’t get their hands on the car until 1947, after production was restarted to provide ground transportation for Allied occupying troops. U.S. importation grew from a trickle in the early ’50s to a flood a decade later, and eventually 21 million Beetles would be sold worldwide.

Even after U.S. sales ceased in 1979, the car continued to be built and sold in Mexico and Brazil. Over the years, very little about the Beetle changed; it wasn’t until 1998 that the car received its first major redesign. For a look at the major events in the Bug’s history, continue on: 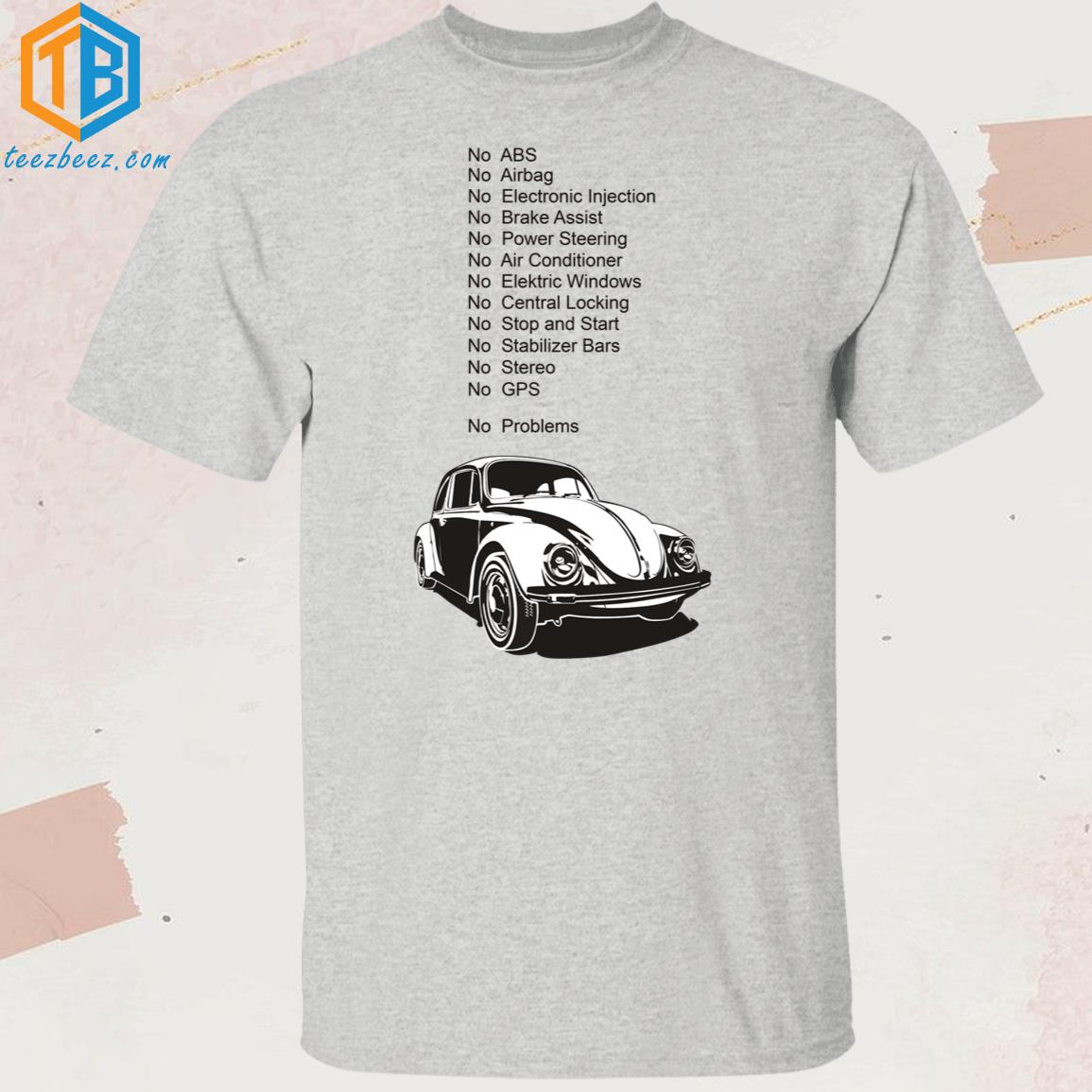 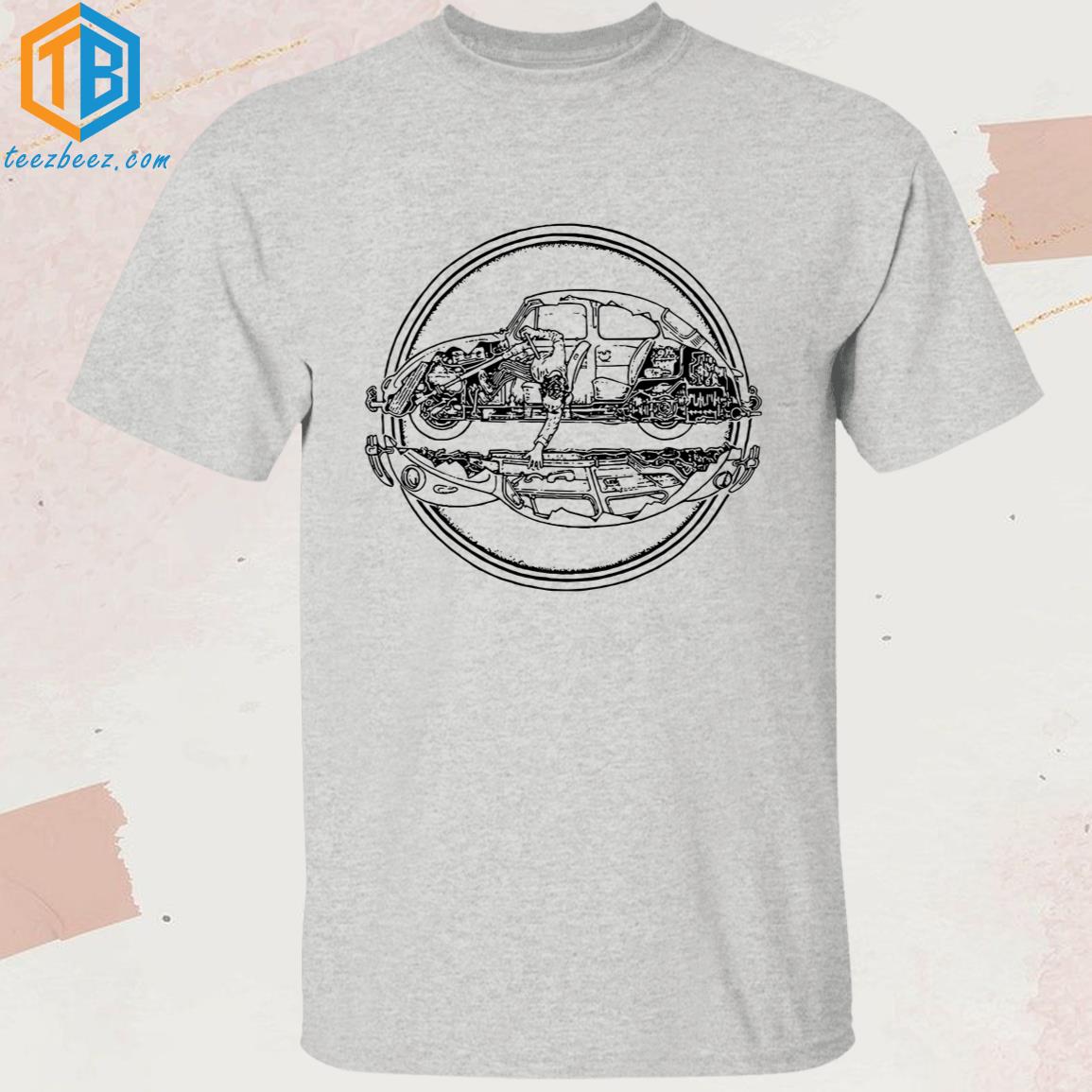 60 percent of my brain is my vw beetle shirt

A girl her dog and her bug vw beetle shirt

A girl here cat and her bug vw beetle t-shirt

All I Need Is This Bug And That Other Bug, And Those Bugs Over There, And… – Volkswagen Beetle T-shirt